Wareham High School Sports Are Back

Despite the current challenges posed by the COVID-19 pandemic, winter sports are being played out in normal nature; well, almost normal.

No spectators are allowed at games, and masks are worn by players. There are also restrictions with locker rooms being used and close monitoring of student-athletes on teams. Student-athletes showing any symptoms are asked to self-isolate and monitor carefully, and close contacts require negative tests to return, similar to the protocol for regular students.

This Monday started the winter sports season, with the Wareham/Carver Vikings hockey team facing off against the Somerset-Berkley Raiders. Unfortunately, the Vikings suffered a tough loss on Monday of 1-14. Noteworthy players in the game include Wylde Latulippe, James L'Heureux, Tyler Lovendale, and Connor Tait.

On Wednesday, the team took on the Seekonk High School Hockey Team and unfortunately lost this game as well by a score of 6-9. The star players of this game included Latulippe and L'Heureux once again, as they scored vital goals for their team and kept the momentum going throughout the game.

Tuesday marked the first game for the Wareham Lady Vikings basketball team. They played Dighton-Rehoboth's girls basketball team, and also sadly faced a loss of 9-66. The Lady Vikings are also under the leadership of a new coach this year after David Brogioli gave up the position after years of coaching the team.

Wednesday was a big day for the Vikings boys basketball team, as they played their first game of the season against Dighton-Rehoboth and recoded a win of 57-44. The team said in a statement, "[The team] went out, played hard and got better; long ways to go before we are where we need to be as a team, but it’s a step in the right direction". He noted that despite the challenges posed by COVID-19 to the team, they still earned the first "W" of the season.

To watch all home (bolded) games, you can go to "Wareham Community Television" on Facebook and watch the games live, or tune into Channel 29 on Verizon or Channel 97 on Comcast.

Watch Wareham Viking News at 5pm on Wednesdays and 9am on Thursdays on WCTV
Verizon Channel 30 and Comcast Channel 9
www.warehamhighavclub.weebly.com
www.warehamtv.org
Email Indiana at indiana.warehamtv@gmail.com
School Sports Things To Do 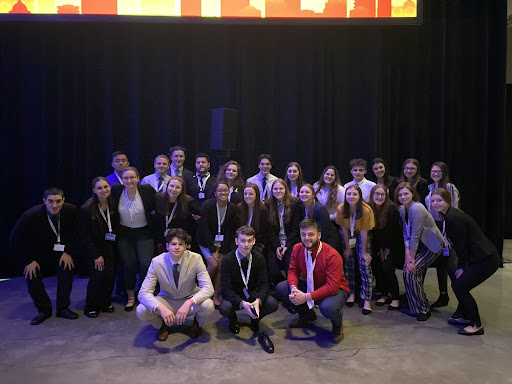 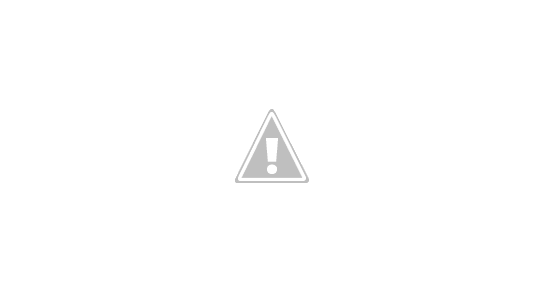 The January 16th and January 18th hockey games have been postponed until further notice After playing just two games, Wareham-Carver's Viking Hockey Team has postponed their two upcoming games.  Carver Public Schools announced on January 9th that the Carver Middle-High School would be going virtual from 1/11/20-1/18/20. This marks the return to school on Tuesday, January 19th.  Carver Public Schools Superintendent Scott Knief said in a statement, "We currently have approximately 10% of our staff and students at Carver Middle High School identified either as a close contact to someone who has tested positive or as an active positive case. Based on this information we have decided that Carver Middle High School will switch to our remote learning model from Monday, January 11 through Friday, January 15." He continued by saying, "During this remote learning period all in-person student activities, including athletics, will be suspended and will begin again with our ret